A Real Decade of Dominance at KU and Bracket Musings

Here are some random musings as our minds turn to brackets in just a few short hours this evening.

A Baker’s Dozen Years of Dominance at KU:

– Most students graduate from college in 4 years…except this guy. I got one year smarter than all of you who were so eager to leave college. I stuck around increased my knowledge and graduated in 5 years.

– Consider this: 4 years = 1 cycle: working our way backwards and including this year, there have been 3 1/4 cycles of students (13 years), at a total of 14 college institutions, that have tried to win the Big 12 regular season title.

– Only 2 schools in the past 13 years have succeeded.

– In 11 seasons at KU, Bill Self has never finished worse than 2nd place in the regular season of the Big 12.

– Bill Self finished tied for 2nd in his first year (2004), and then every year after that he won the conference title.

– For those of you lacking in sufficient math skills that’s 10 years in a row Bill Self at KU.

– All those back to backs impress these two guys. 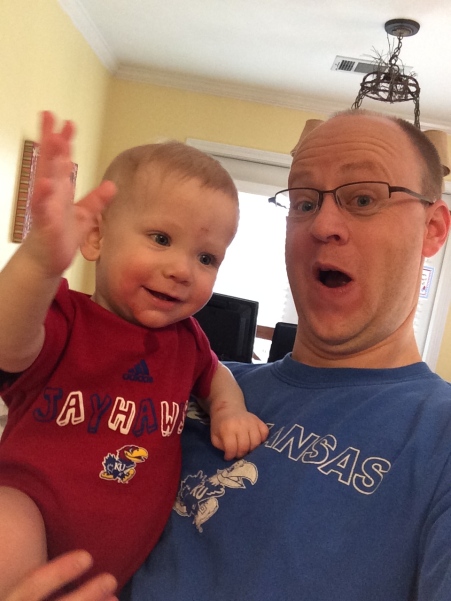 Greer says, All We Do Is Win. Everybody’s hands go up!

– Depending on how the rest of the brackets and match-ups turn out, right now I’d prefer to be a 2 seed in the MidWest with Wichita State as the #1 seed in our region. I reserve the right to change my mind at any time.

– I want to avoid Michigan State and Louisville.

– Florida and Arizona State are weaker than they seem.

– No team is without some major flaws this year.

– I want to have Joel Embiid back asap.

– I think we can survive the first two rounds (technically the 2nd and 3rd rounds – oh how I wish the NCAA would wise-up and change it back – so dumb).

– Everybody needs to play well!

– We might have to “boat race” a few teams considering that our defense is not as dominant this year.

– This should be a March full of tons of exciting games.

– I don’t know if there will be any major upsets in the tournament this year because this year, teams outside of the top 2 seeds are all fairly similar.

– Even the teams in the 1 and 2 seeds (the top 8 teams) aren’t exactly dominant. 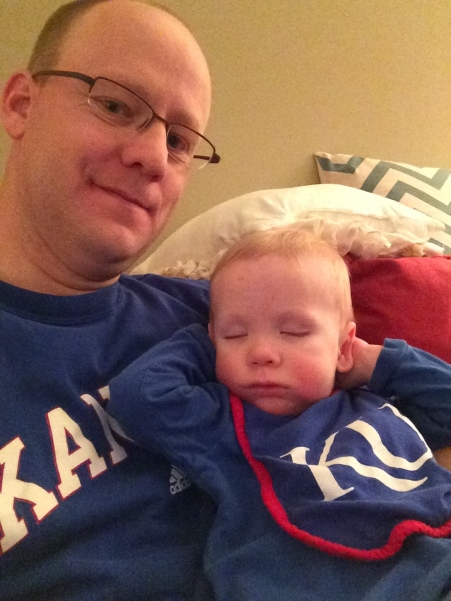 Relax and enjoy the ride!

Posted by derekablaylock on March 16, 2014 in sports